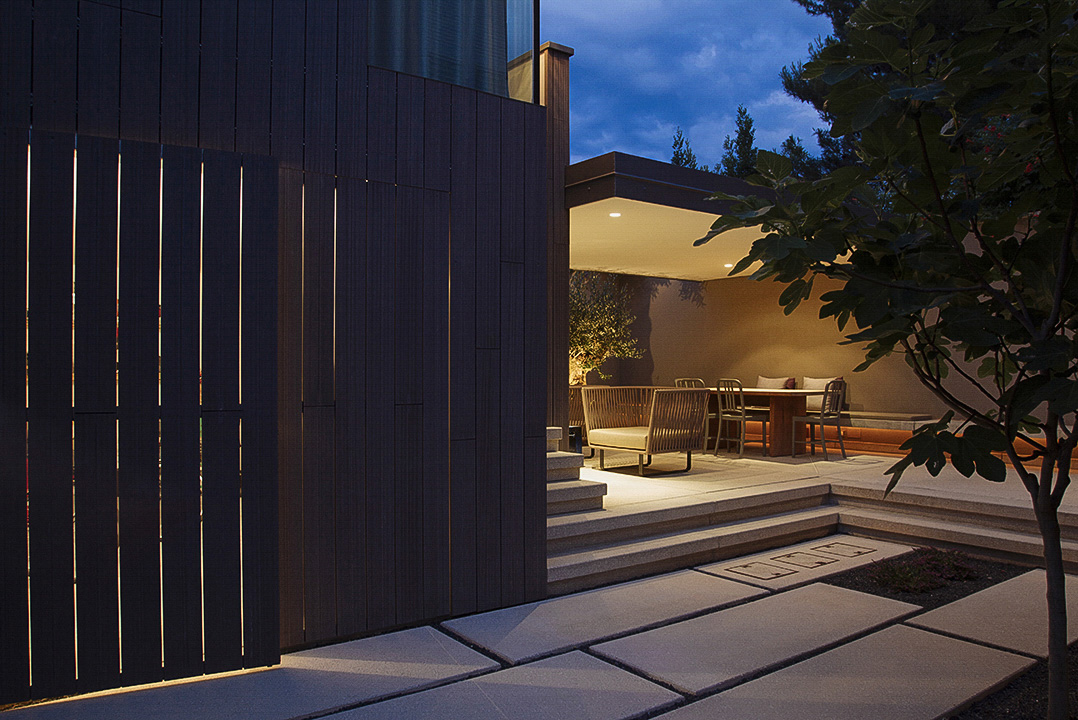 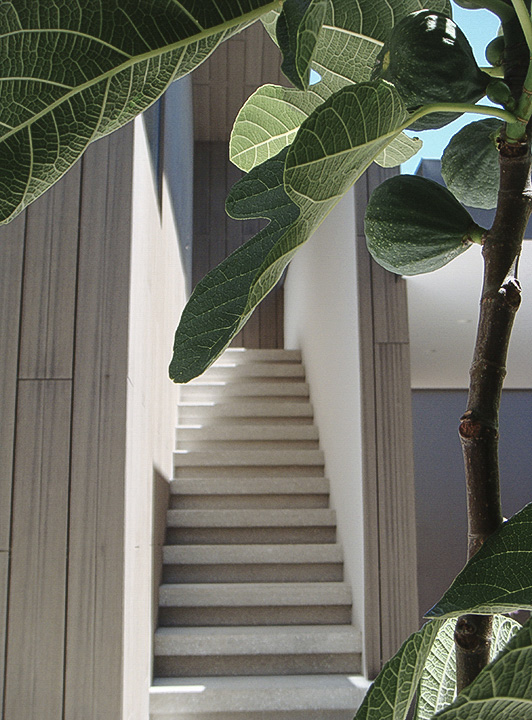 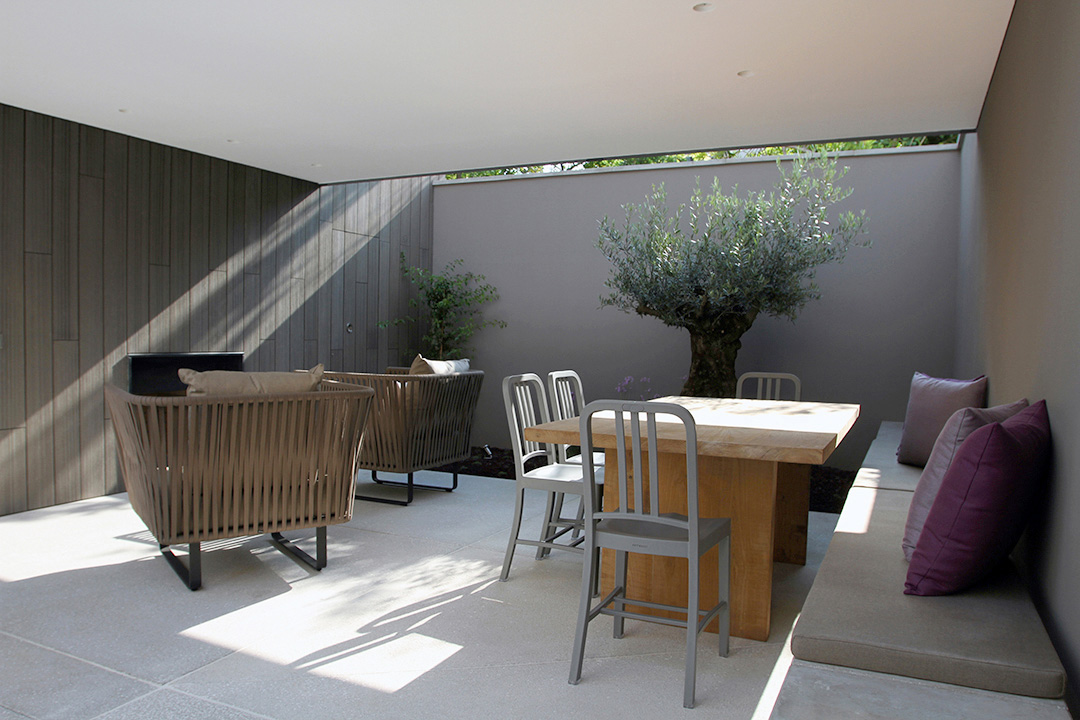 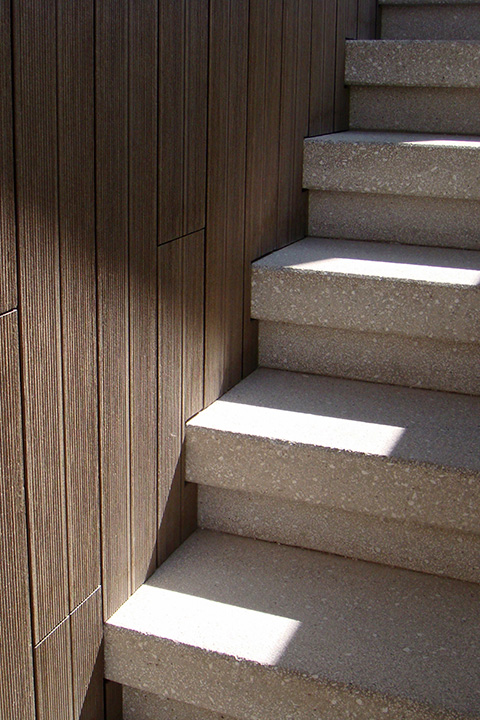 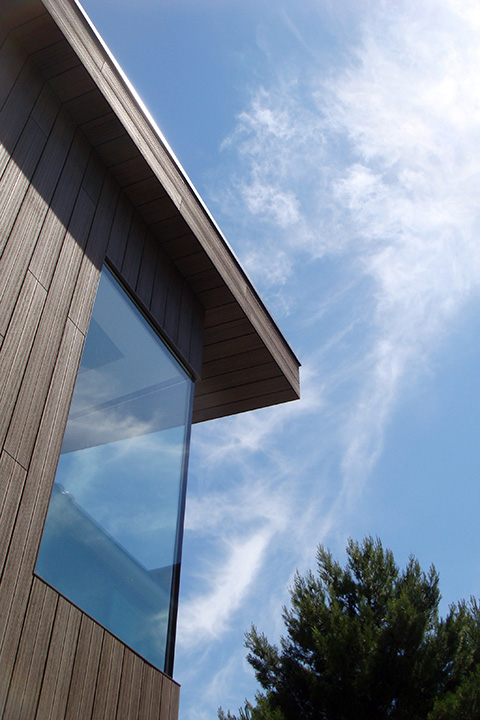 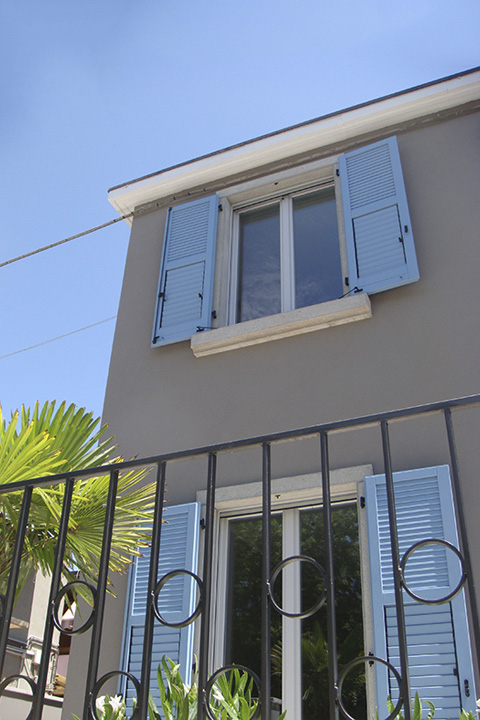 Located in the so called "Colmata" which means reclaimed land in the local dialect, this renovation was our first project in this area. Our approach was to create an "outdoor livingroom" invisible from the street and a seperate guesthouse with a wooden facade to reintroduce a traditional building material used for "casone" huts in the surrounding lagoon. By hiding several openings behind integrated shutters incorporated in the wooden facade, the building lives with it's inhabitants being lively and illuminated when used. While empty the regular and plain facade comes to the fore. 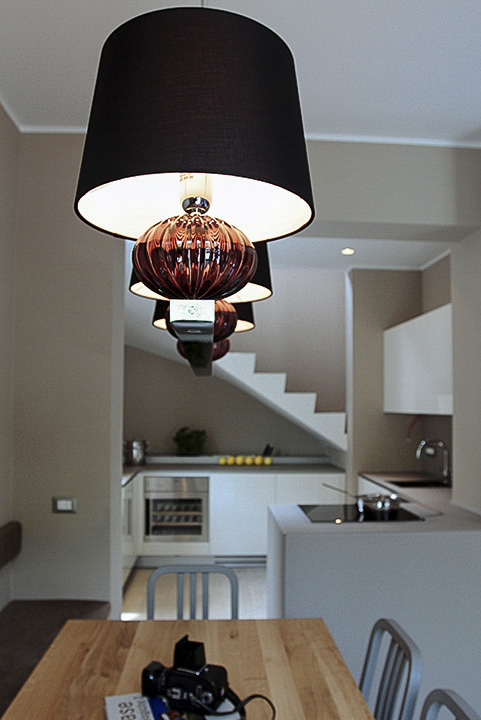 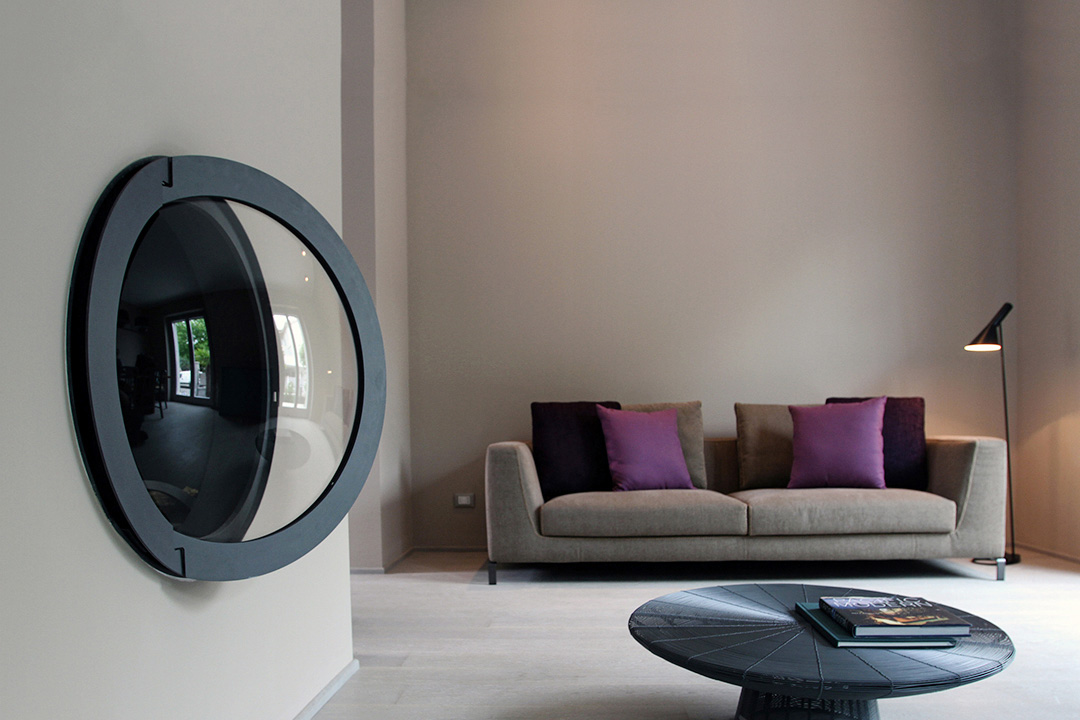 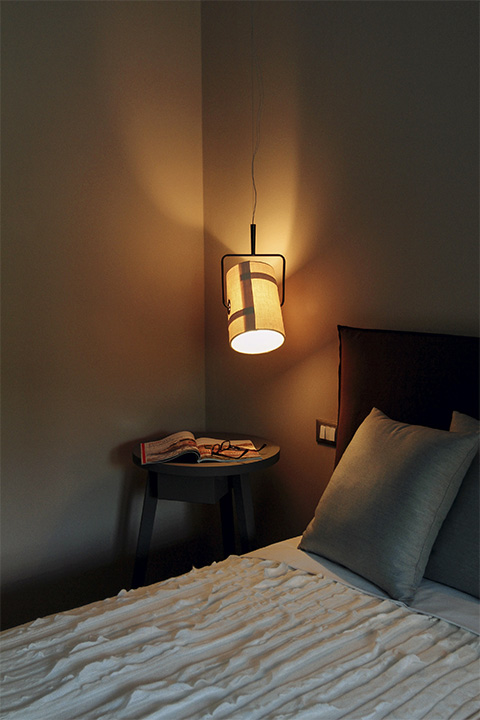 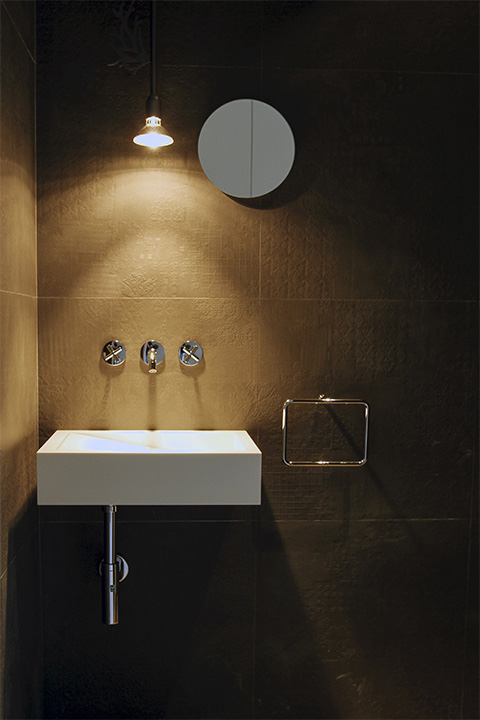 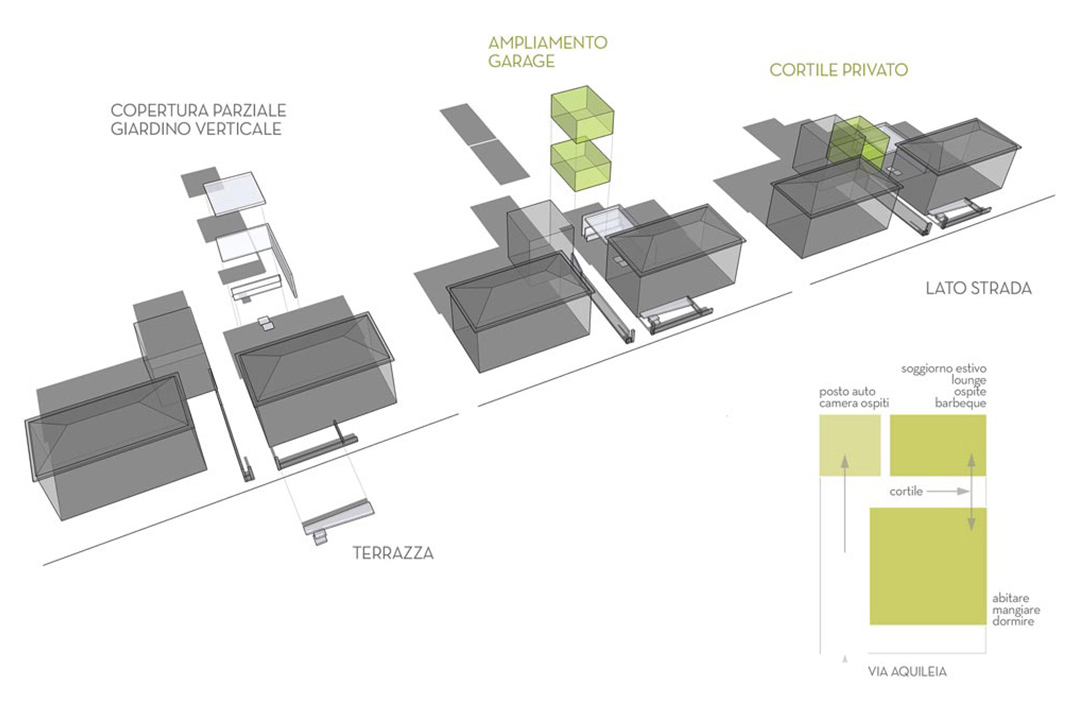 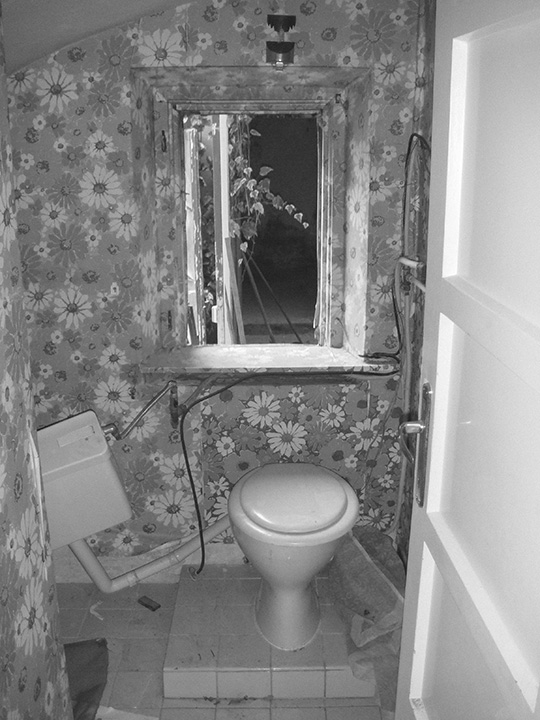 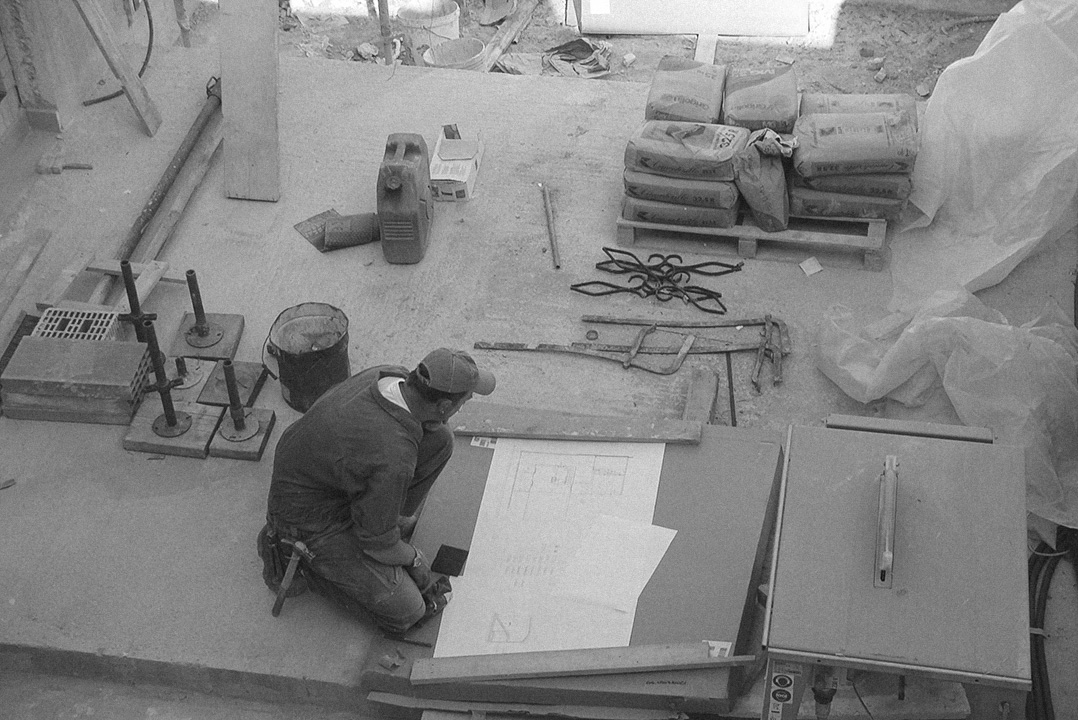 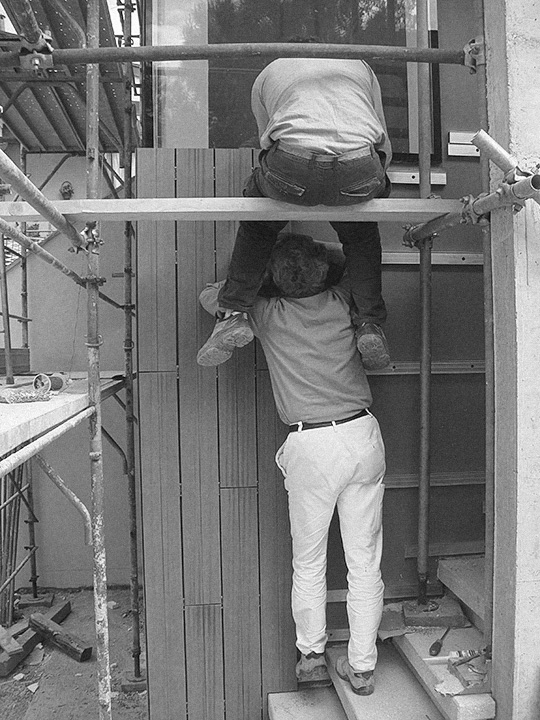 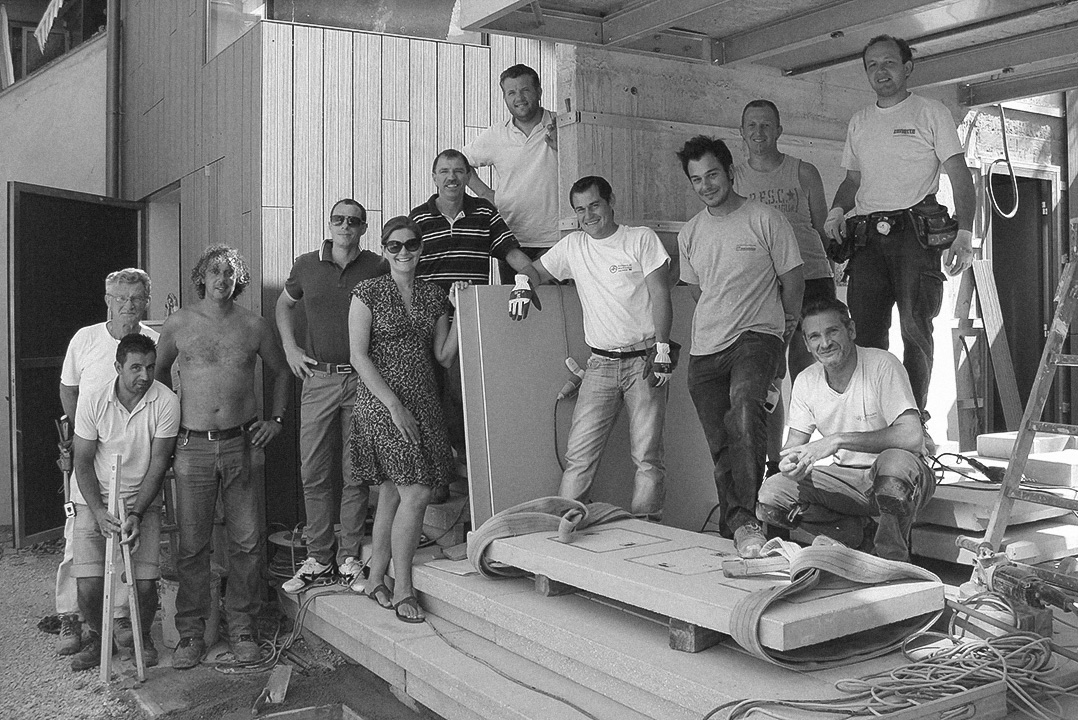 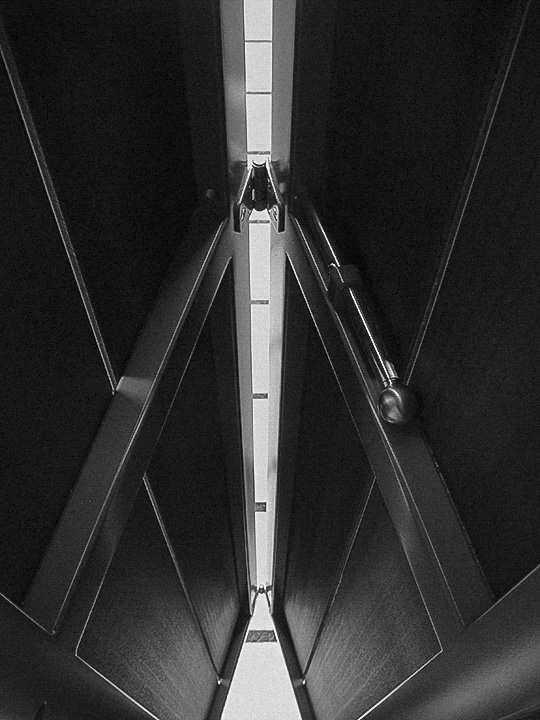