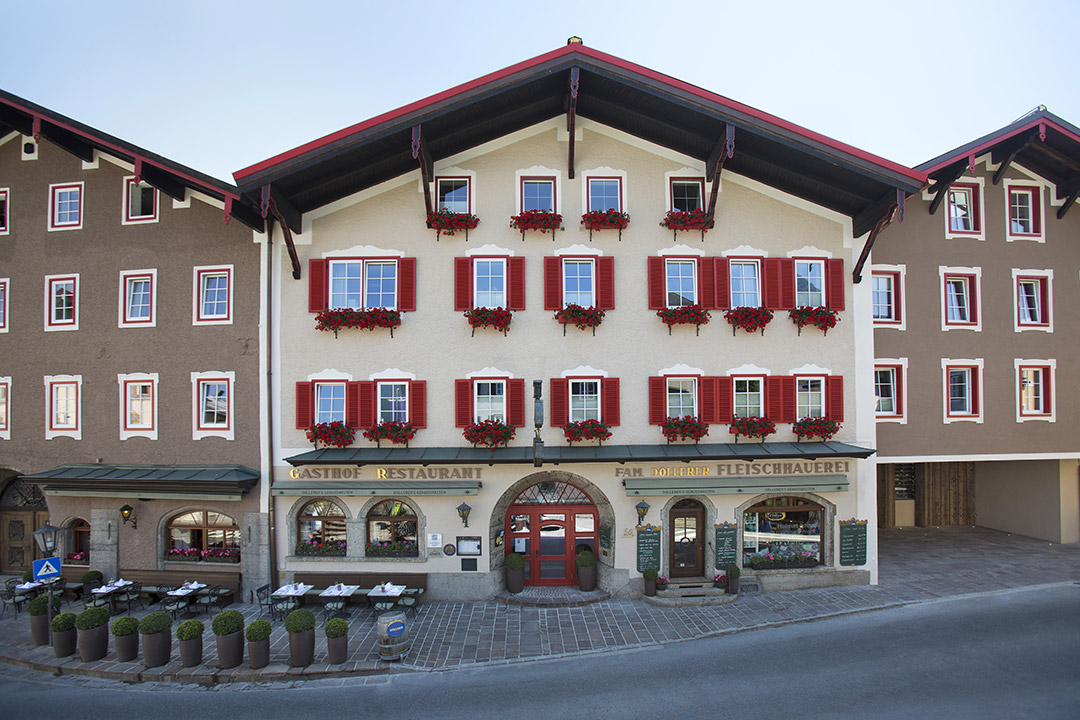 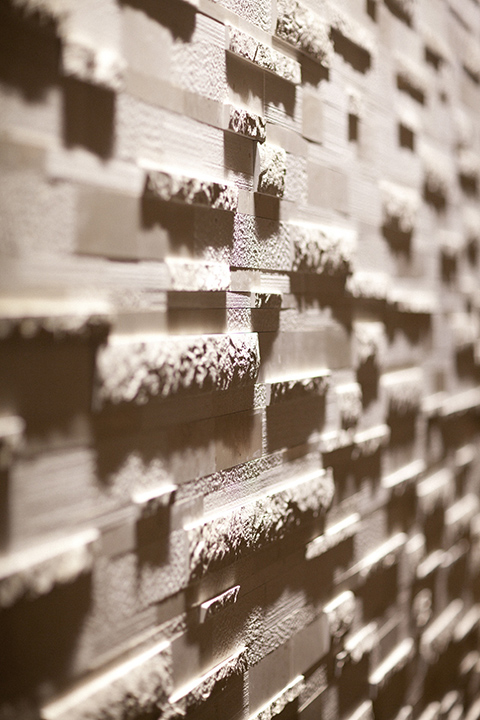 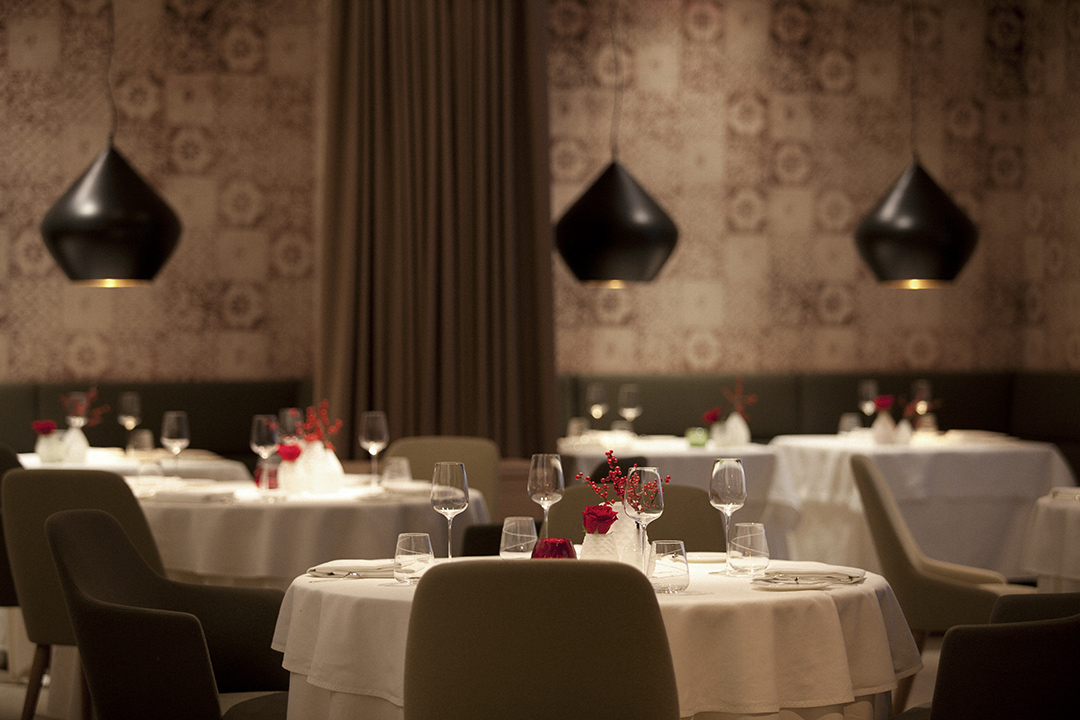 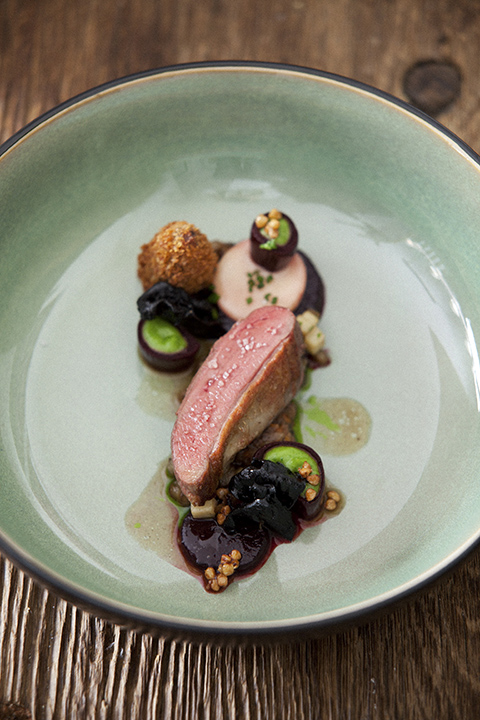 "I ENJOY WORKING MORE THAN EVER IN THIS NEW, INCREDIBLY CREATIVE ATMOSPHERE. I WANTED A STAGE FOR MY CUISINE ALPINE AND A MAKEOVER OF OUR HOTEL WHERE TRADITION AND FUTURE COALESCE"
Andreas Döllerer, September 2012

An intervention in the existing is always ambitious. Being invited to develop a new design concept for the Döllerer family's hotel whose initial business back in 1909 started as a butcher shop and since then expanded to a hotel, a restaurant, a traditional "Wirtshaus", and a delicatessen shop is even more exciting. But meeting Andreas who was named "Chef of the Year" in Austria in 2010 and who always dreamed of finally getting a stage for his so called "Cuisine Alpine", made it the most ambitious project for us to realize so far. The wish list was short but serious staff. One of our main design ideas was to bring the missing light and greenery into the hotel. By pulling down one of the old outdated neighboring houses we opened the facade southwards bringing daylight to nearly all areas of the existing building. An extension offered enough space to reorganize the whole ground floor and to introduce the new "Alpine Bar" in addition to the new hall, restaurant, reception and the extension of the Wirtshaus. 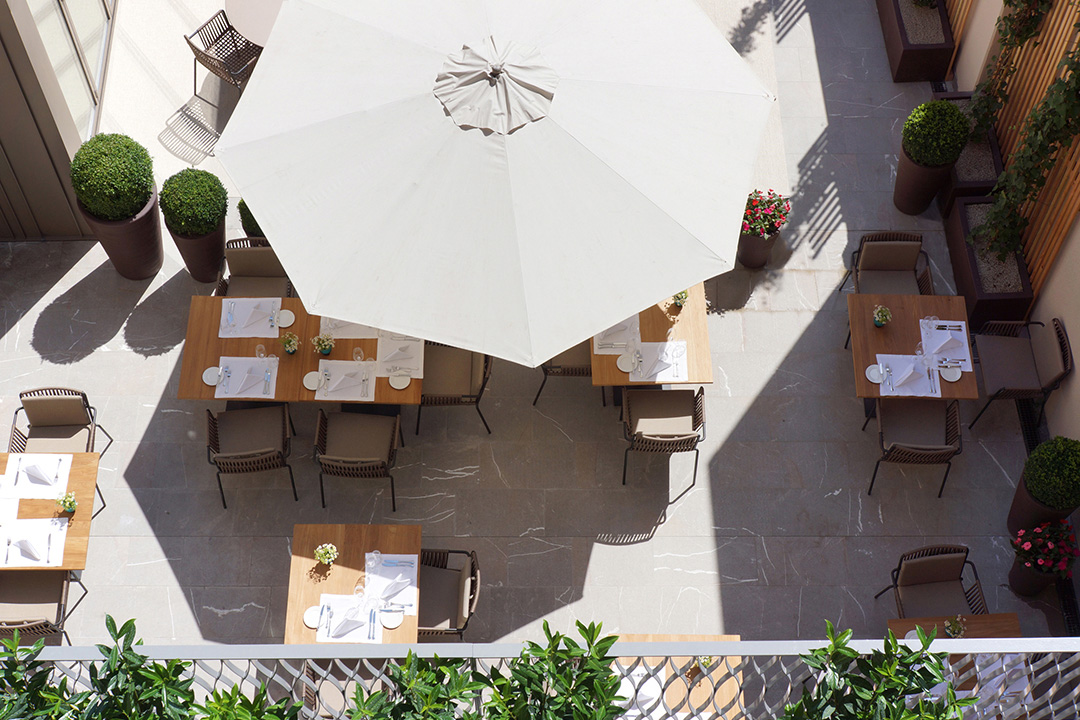 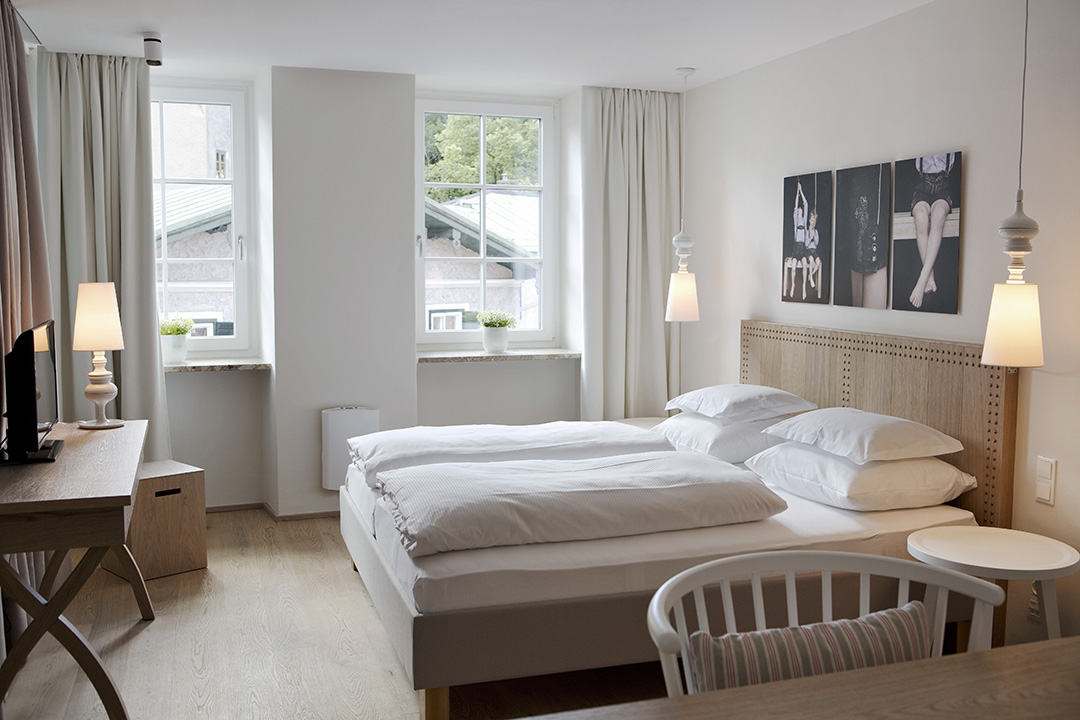 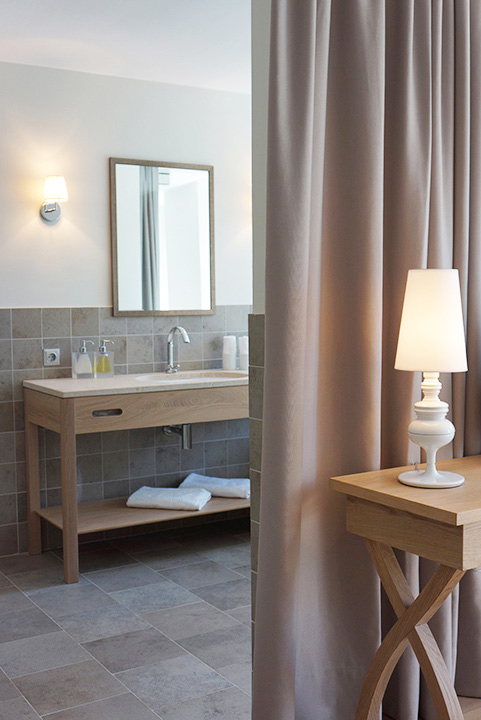 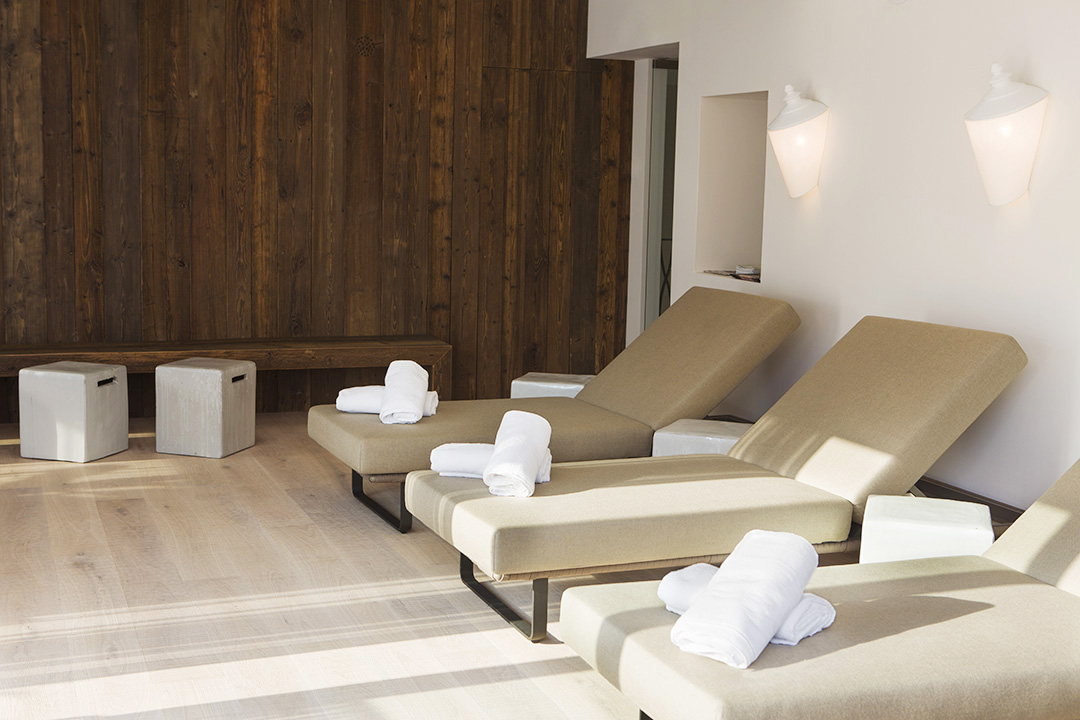 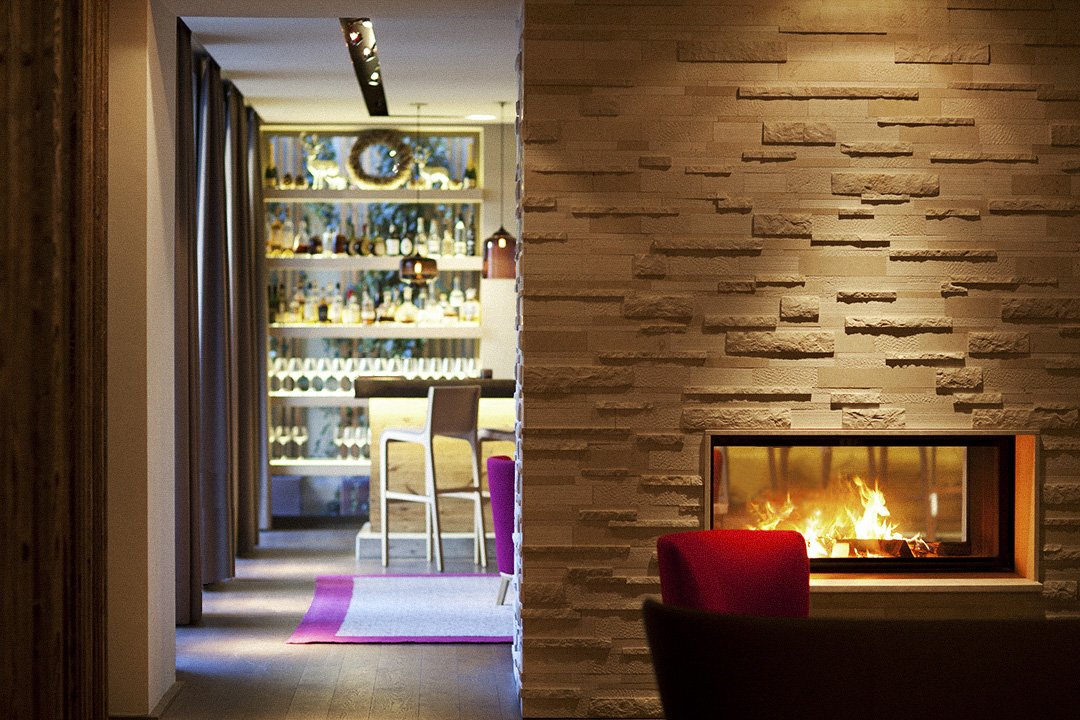 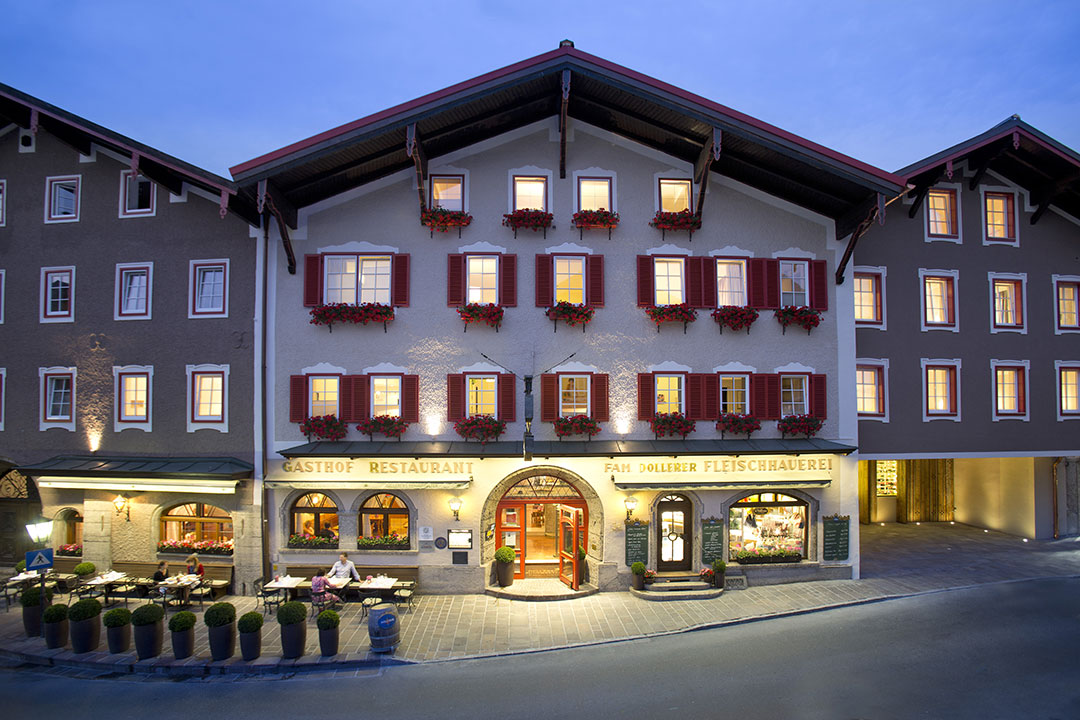 A lush garden with terrace forms the link between the new restaurant and bar. Several existing guestrooms were renovated and supplemented by ten spacious junior suites and a small but exquisite spa area with great views over the garden and the castle of Golling. The latest in Italian and Austrian products combined with local crafting techniques marry a contemporary aesthetic with local alpine spirit. 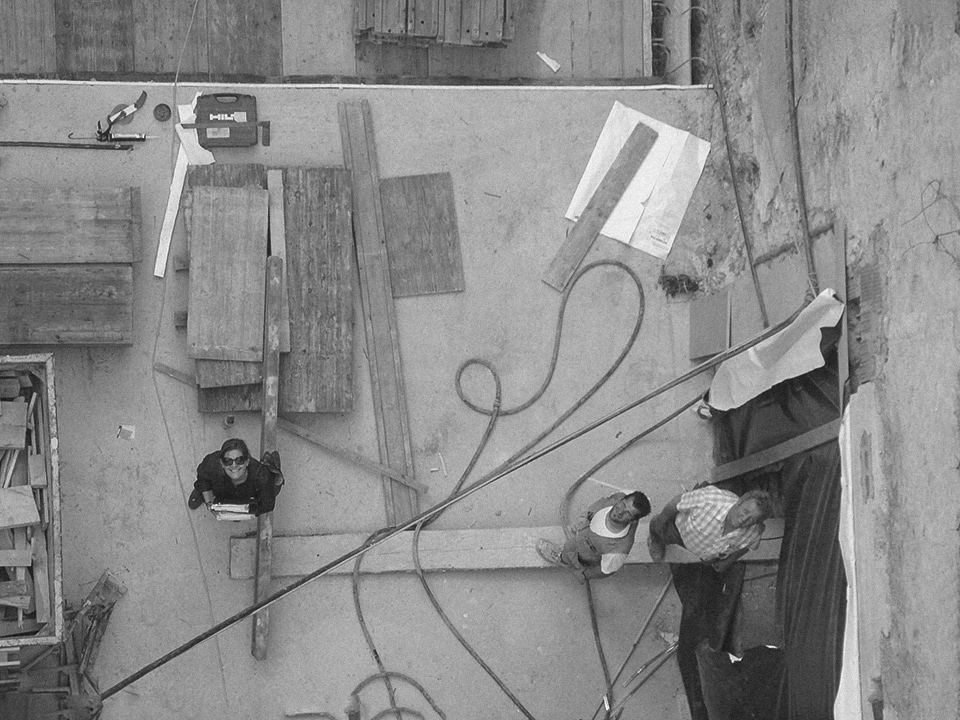 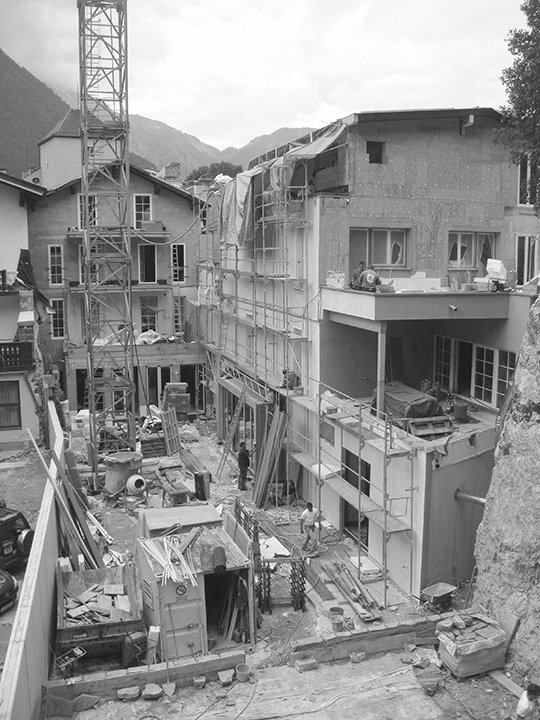 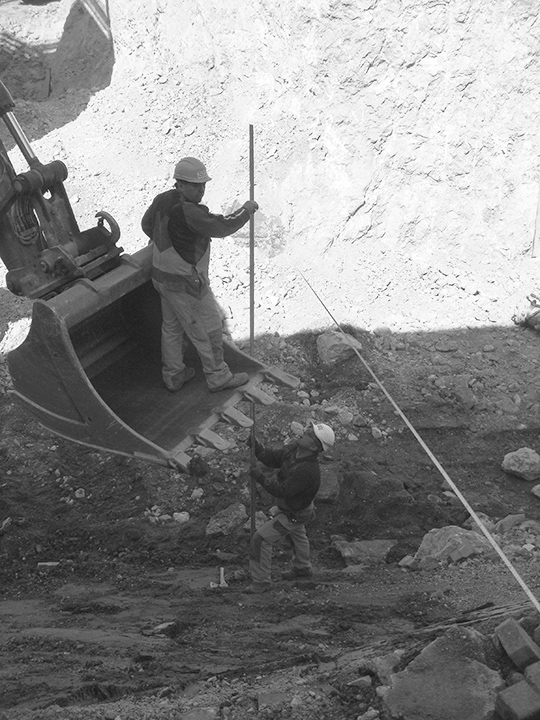 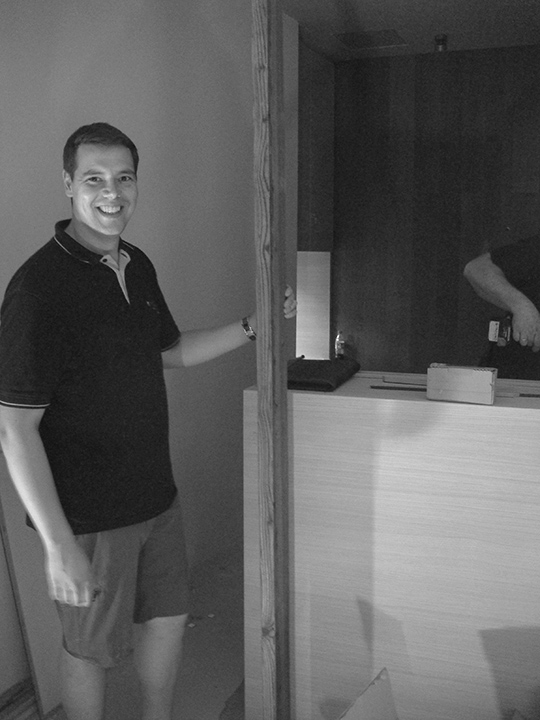 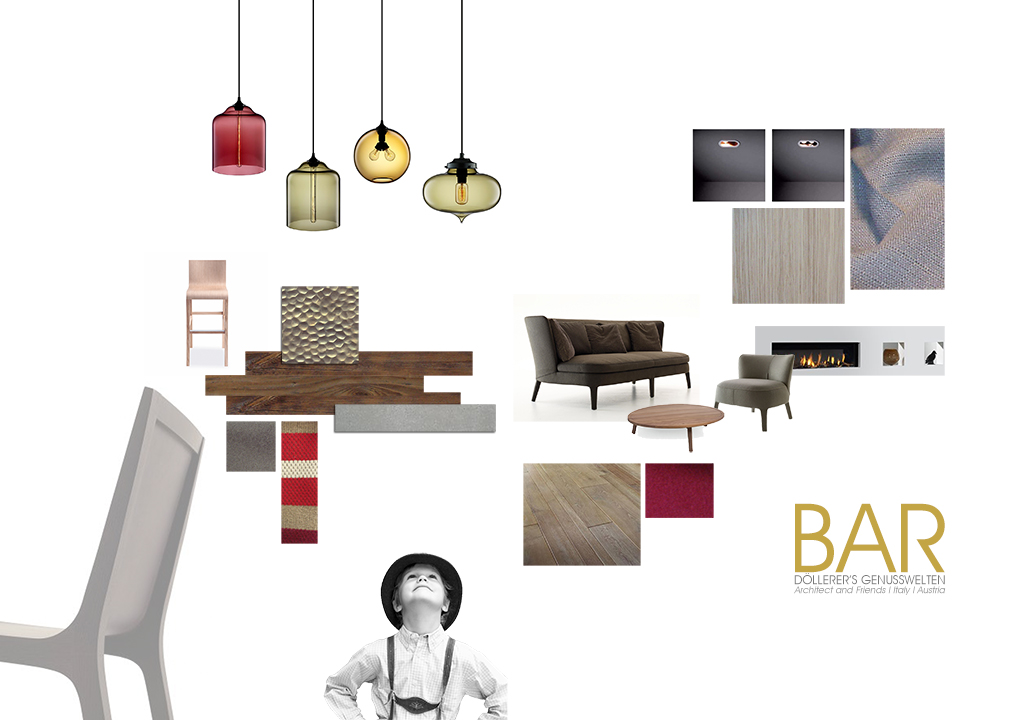 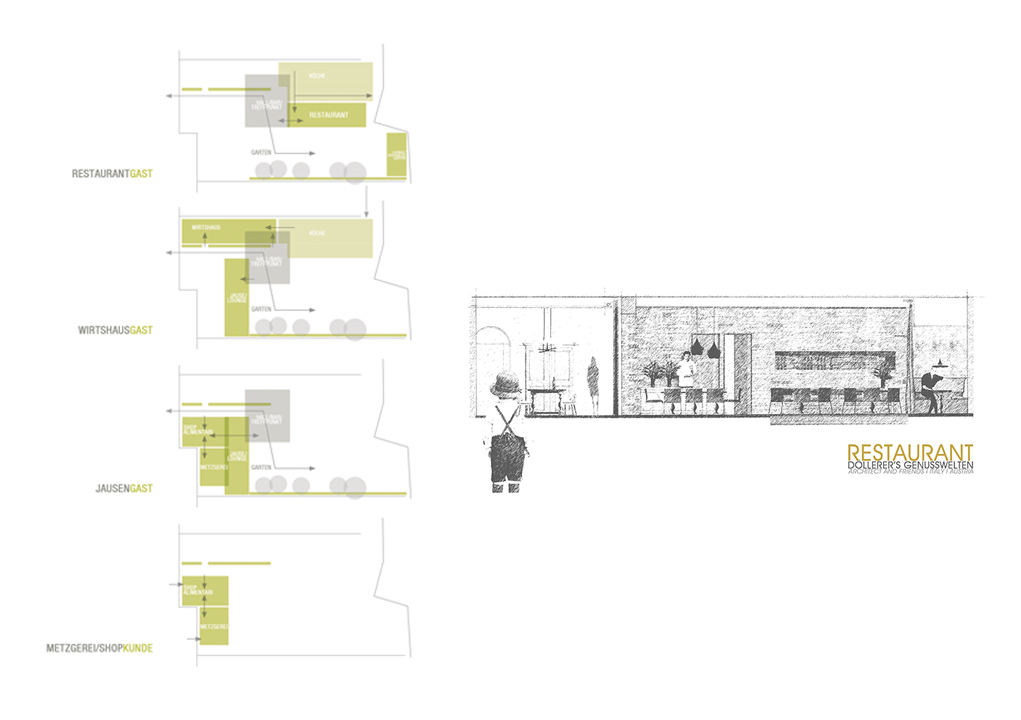